In memory of Sudan the last male northern white rhino. 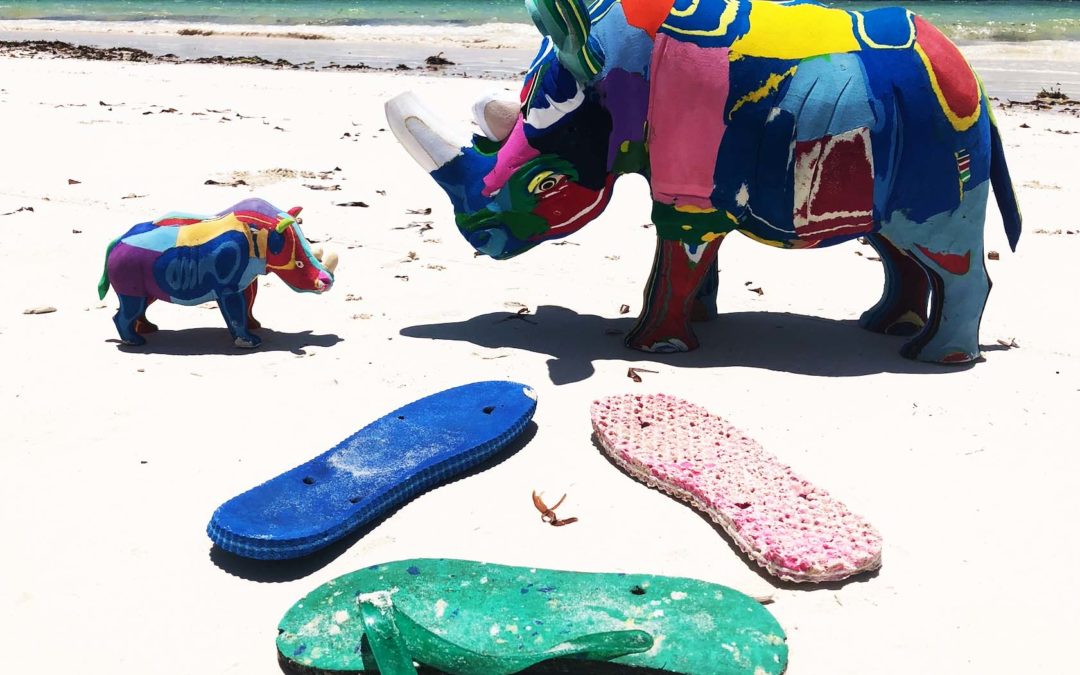 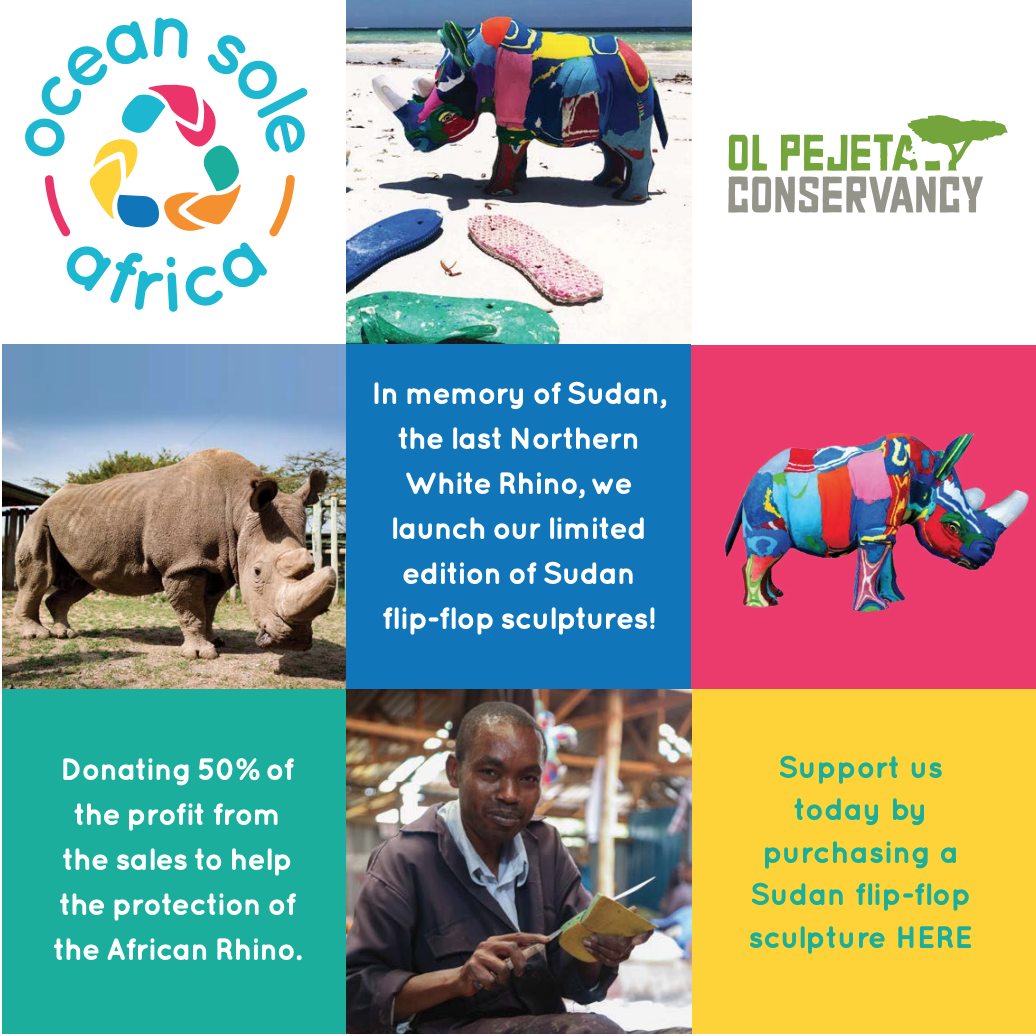 Today marks one year since the world lost Sudan – the last male northern white rhino on the planet. His death rendered the species functionally extinct; and served as a shocking reminder of the disastrous impact of shortsighted human greed.

Sudan certainly left an empty space here on Ol Pejeta Conservancy, but it is no longer about mourning his death. Now, we celebrate his life and legacy, using his story to raise awareness and create champions for wildlife all over the world.

And we still haven’t given up hope for the northern white rhino. In July 2018 scientists announced a breakthrough for bringing the species back. The Dvůr Králové Zoo, Leibniz Institute for Zoo and Wildlife Research in Berlin, and Avantea in Cremona have created a viable embryo – made with sperm from a northern white rhino and an egg from a southern white rhino. You can read more about this extraordinary development here. They are now perfecting the process of transferring this embryo to surrogate rhinos, and we’ll be keeping you updated on the latest advances.

In the meantime, here are two ways you can help keep Sudan’s memory alive:

WATCH KIFARU
This feature-length documentary film won both the Grand Jury and Audience awards at the 2019 Slamdance Film Festival. It follows the lives of JoJo and James, two young rhino caretakers at Ol Pejeta charged with looking after Sudan. The film spans their first four years on the job, showing the evolution of their deep and special bond with the rhinos, and the joys and pitfalls of frontline conservation. Check out the website for screening sites and dates.

GET YOUR OWN SUDAN FROM OCEAN SOLE AFRICA and help fight ocean pollution at the same time.

We have partnered with Ol Pejeta Conservancy to create limited edition models of Sudan out of washed-up flip-flops – with profits of 50% going towards the protection of African rhino.  Models can be bought from our WEBSHOP HERE

For a commissioned replica life size of Sudan, please get in touch with us – solemates@oceansoleafrica.ca 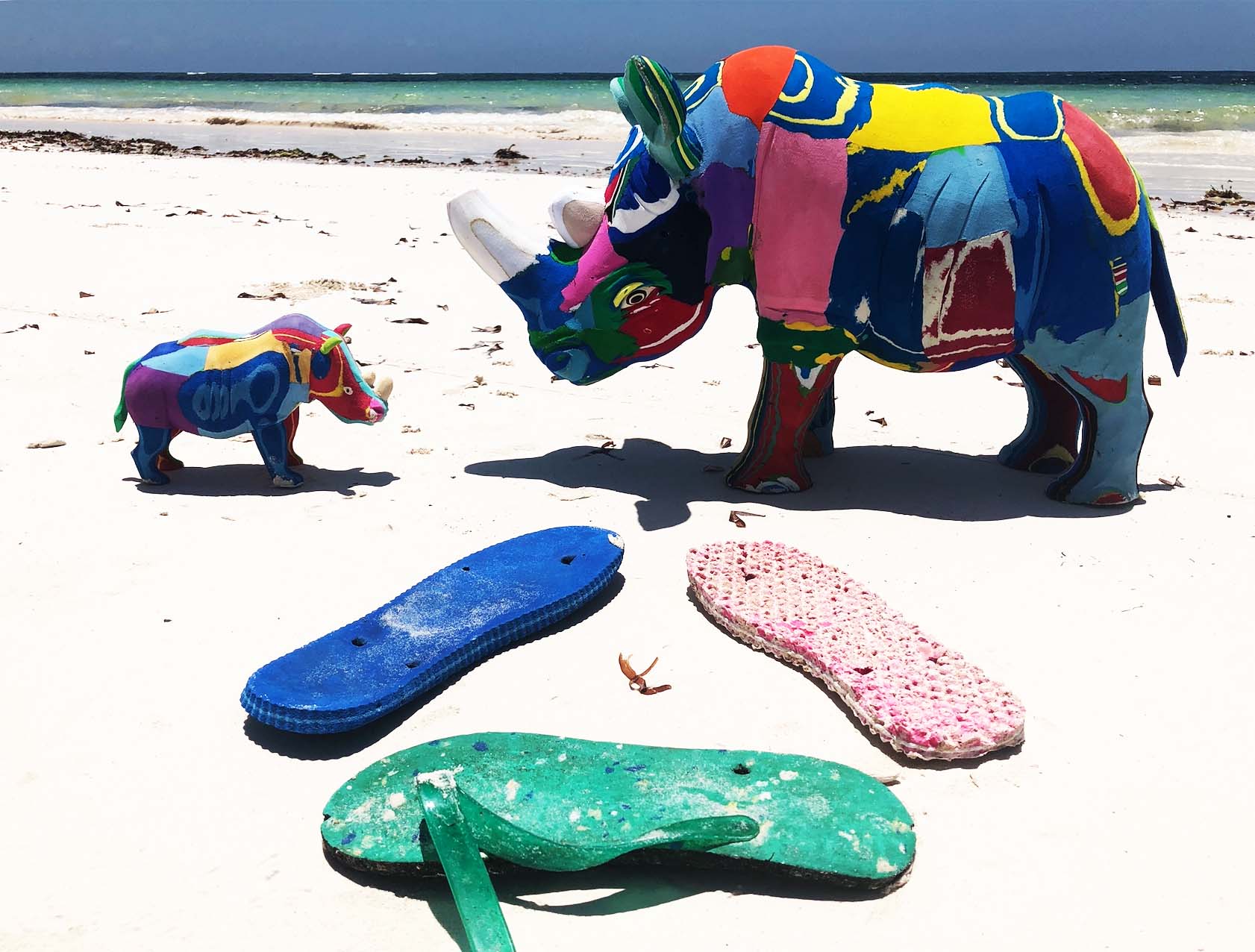